Madbarz has released an important and major update of its smartphone app!

The new features are available on iOS and for android.

The explanation videos and descriptions of each exercise are available now and that’s what was missed in the app before!
Now the Madbarz app finally has a chance to compete with other fitness apps like Freeletics, Runtastic Results and Any Up.

The social feed and interactive profiles allows the Community to chat with each other via smartphone and see the workouts of the others.The “social aspect” is an important factor to let the community grow more, similar to Freeletics.

Another new feature is the workout filter – now the user has the option to filter by muscle groups or by “other” factors. Furthermore there is a filter for beginners, for cardio workouts, for home and for workouts without any other equipment like a pull-up bar available. So you can find the right workout much easier. Unfortunately your own workouts, which can be created with the “Create” function are not included. Something which could may be changed in the future.

On the whole, the app status is similar to other fitness apps now, but that’s it. The update was long time overdue and should have come already half a year ago. In order to get an advantage against the other apps, Madbarz must integrate the fight function in the app, now. So it would be possible for users to challenge each other.
Unfortunately, it’s only available on PC and not for mobiles.
Once Madbarz will integrate this feature into the app, an advantage against other fitness apps would really exist. 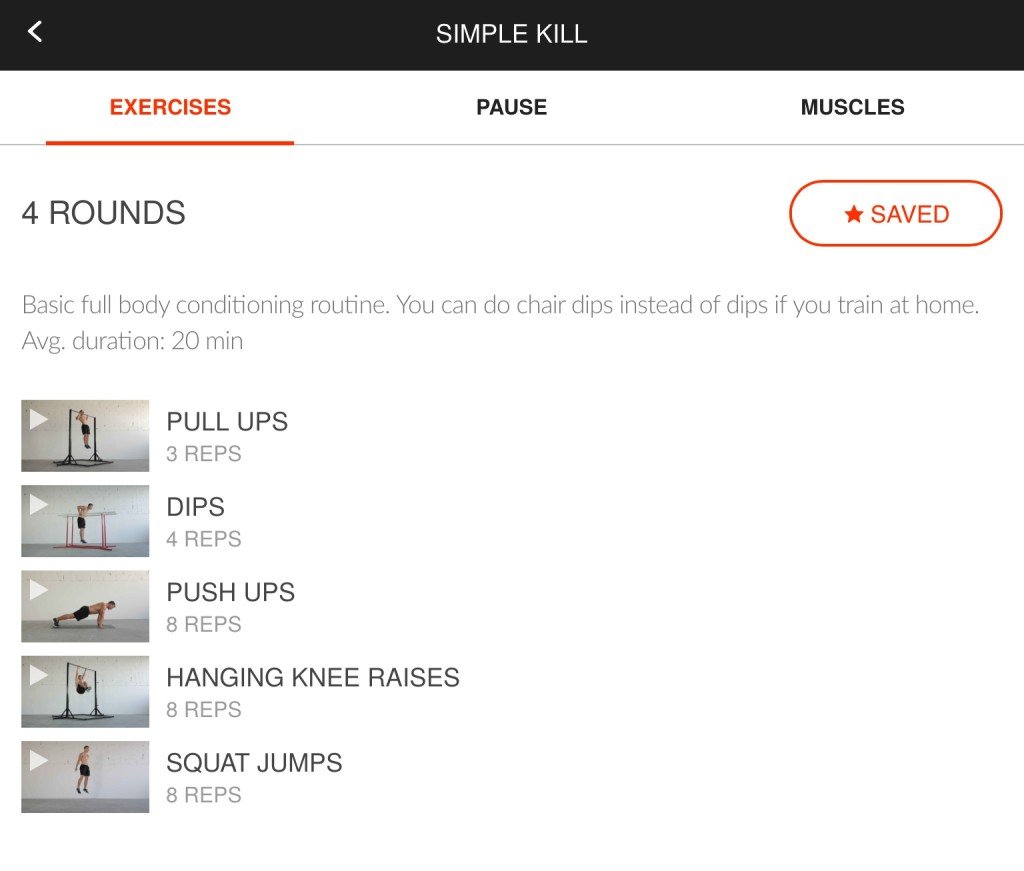 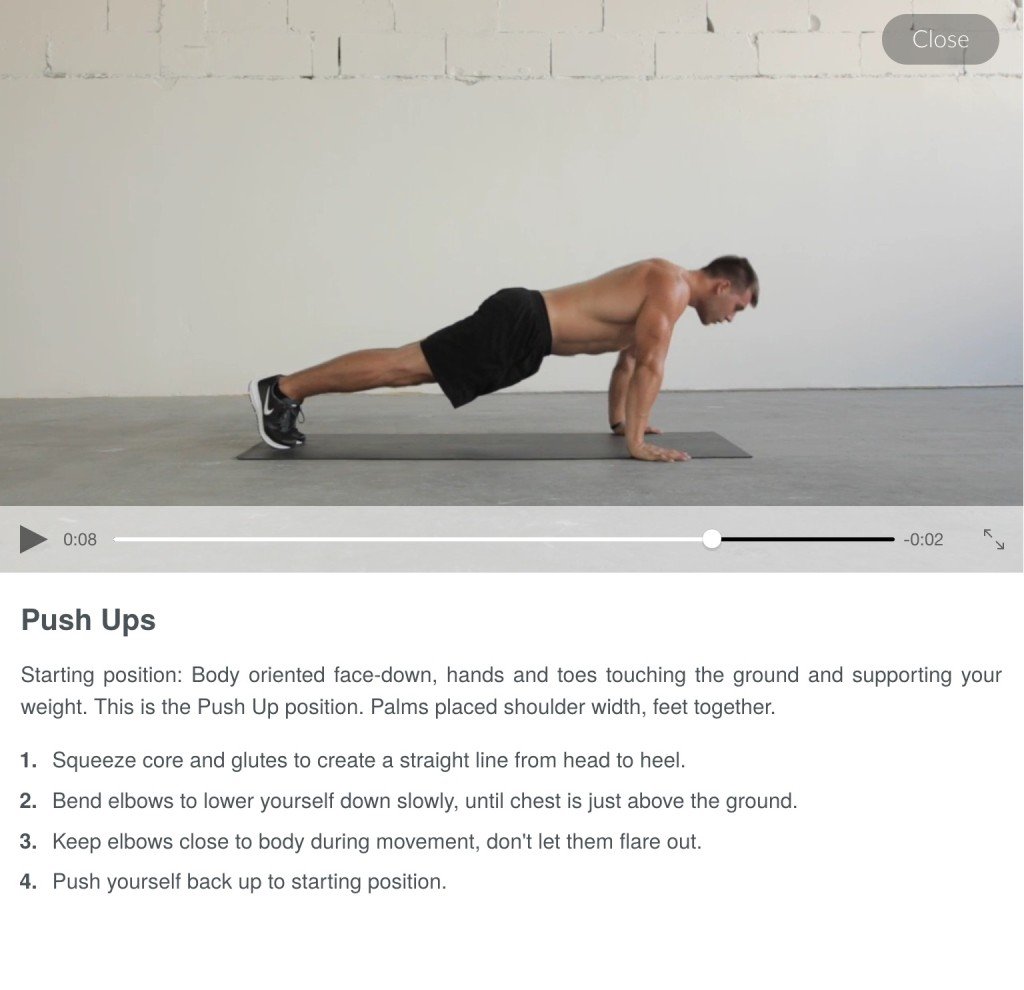 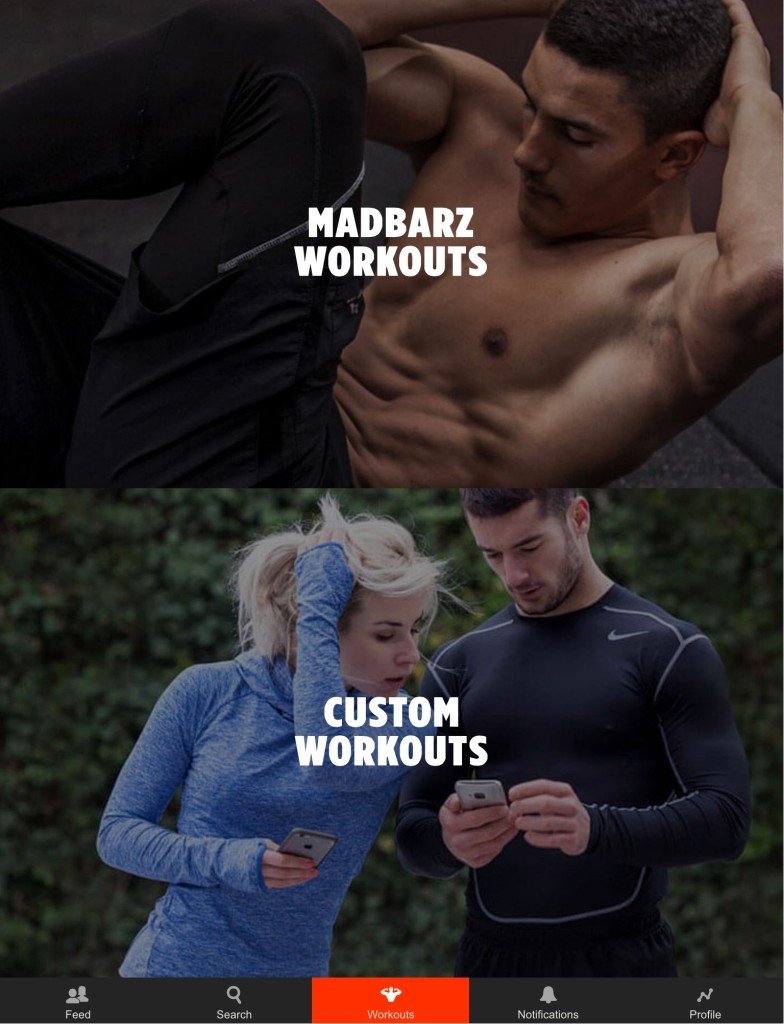 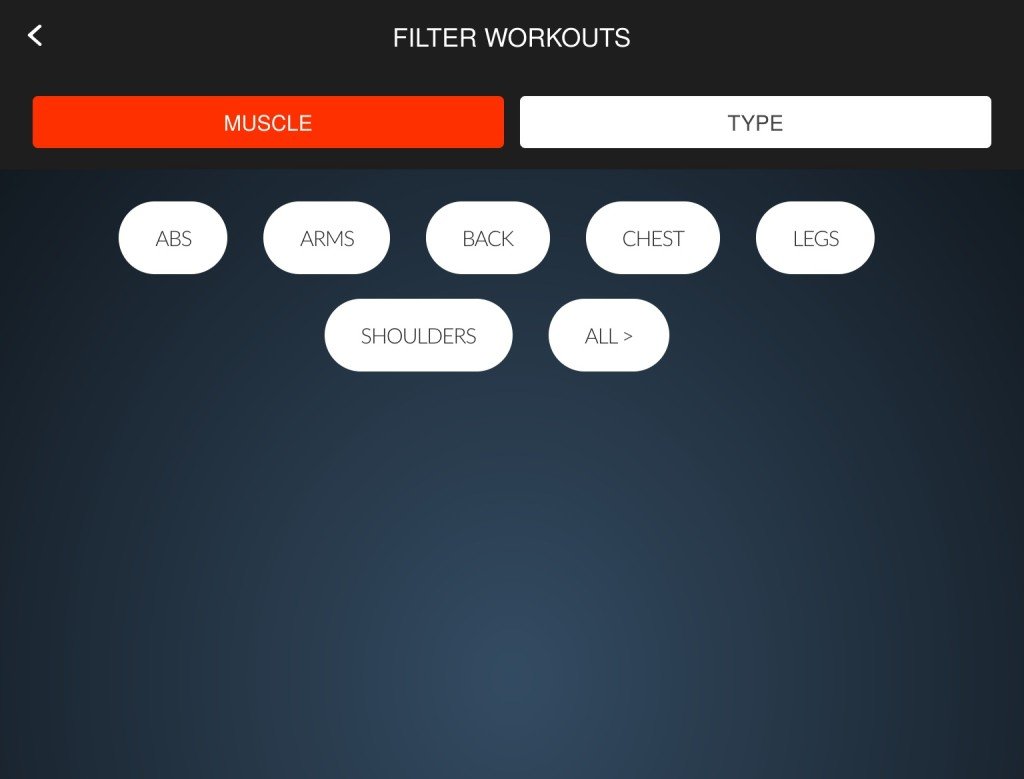 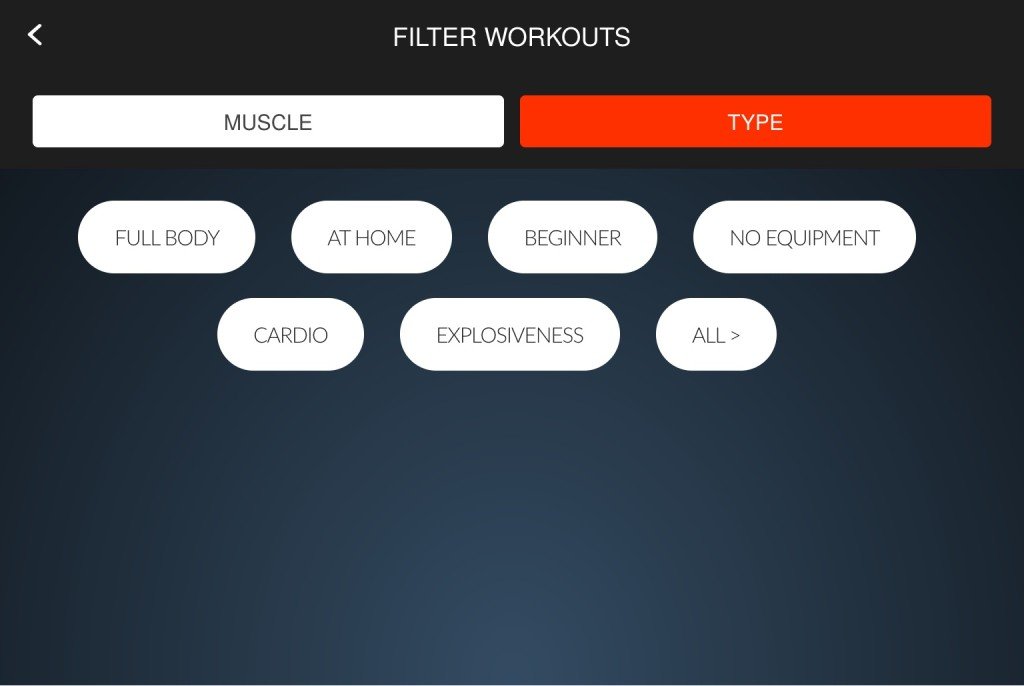 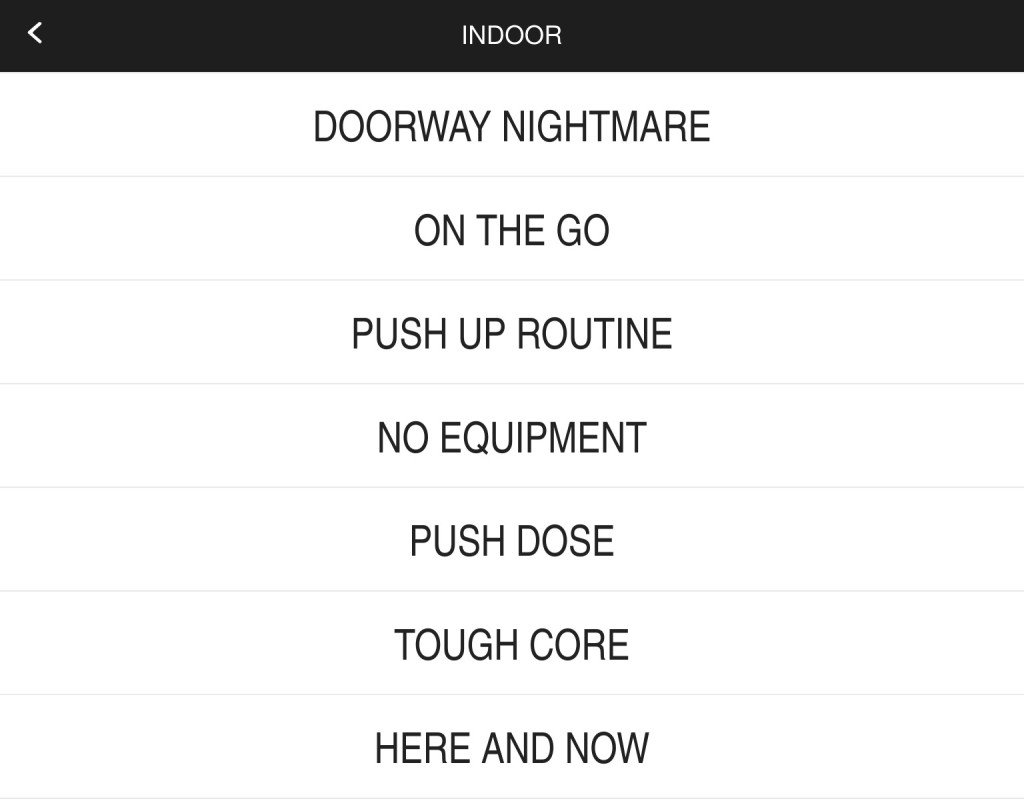 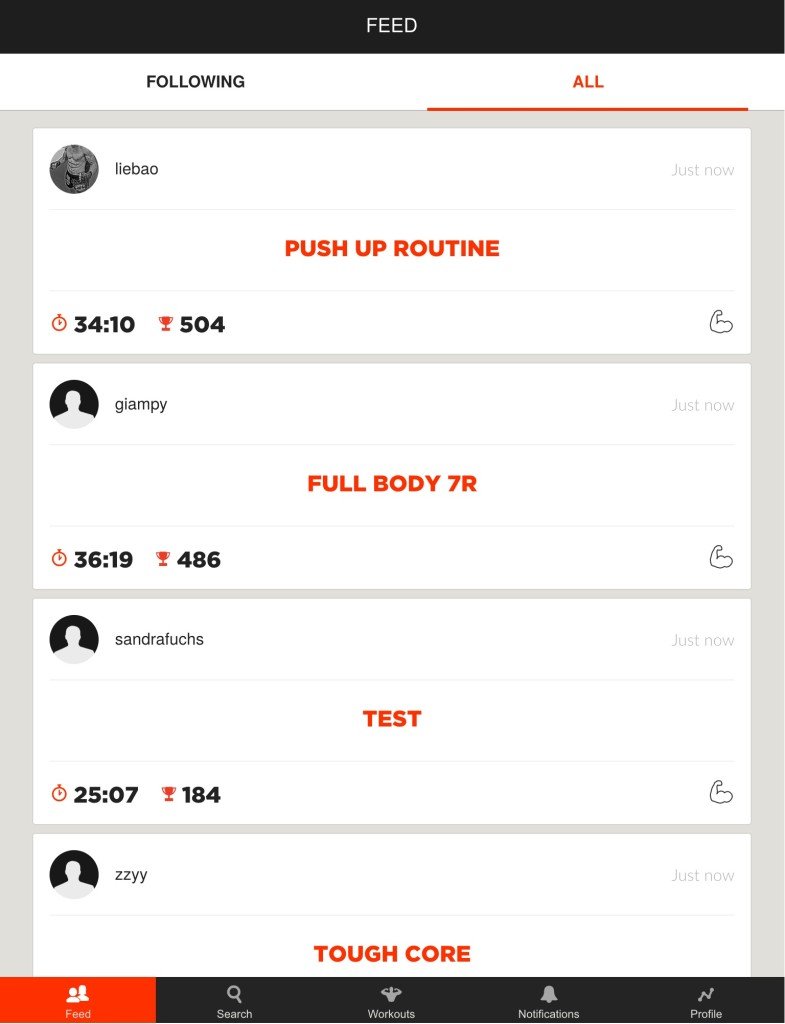